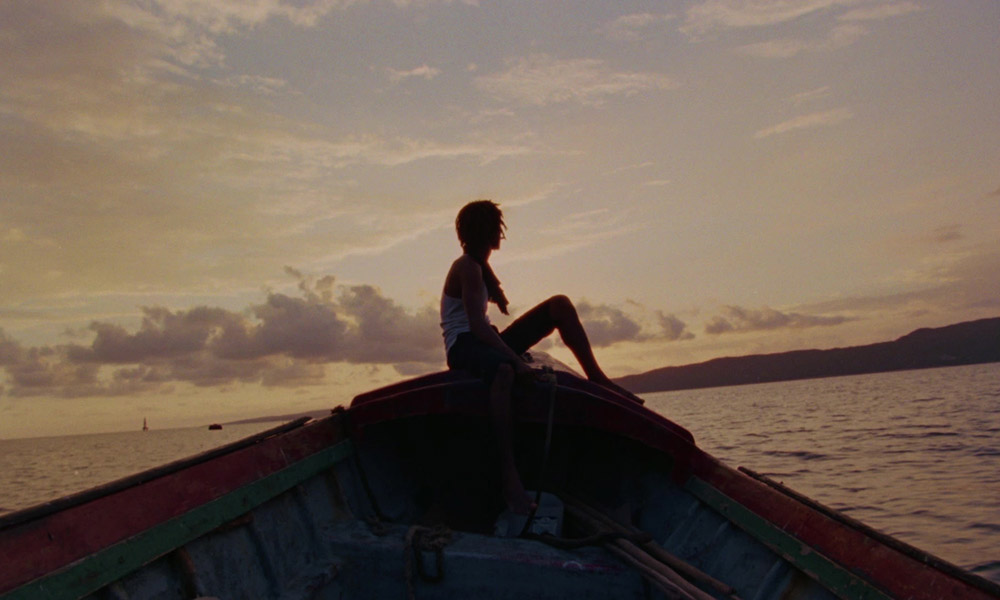 Easy Skanking in Boston 1978 is the 5th live album recorded by one of the greatest Jamaican reggae band Bob Marley and the Wailers. It was released worldwide on February 3, 2015, by Island Records and Tuff Gong. The album was recorded at the Boston Music Hall (now The